The original Red Course was laid out in 1908 by five-time Open Champion, JH Taylor. An authentic, challenging championship course offering a traditional heathland experience with pushed up greens and fairways that demand accurate driving to score.

The strong stretch between holes 5 and 9 include four hefty, two shot holes and a par three at the 9th that many consider memorable.

Completing the turn sees no respite, where a finishing stretch matched by very courses, includes seven consecutive par fours to close your round.

A recent host of Regional Qualifying for The Open Championship, the course has also hosted the English Amateur and European Tour 1st Stage Qualifying since 2011.

The Blue Course was designed by Simon Gidman and opened in 1994. Once you have survived the card threatening water on the early holes, you meander through a number of par four dog-legs and four par fives that face in all compass directions, seemingly getting the best of the prevailing westerly.

The Blue greens are more severely undulating which puts a premium on putting. The bunkering is bold and challenging too. While it’s a different course, no-one who plays the Blue will feel hard done by.

The course may be recognised for hosting Euro Pro Tour events and Ladies World Amateur ranking event, the Scratch Salver.

The classical Green Course may be the shortest, but it is no pushover. From the outset the opening par three invites the experienced golfer to attack the pin with birdie opportunities few and far between.

The affectionately known ‘short 9’ of holes 7 – 15 have, even after 85 years, retained their original layout that includes two exacting par threes, a true testament to their designer, JH Turner.

Likened to many classical heathland golf courses, the Green Course is much more than a noisy neighbour, having recently played host to multiple national events as part of England Golf Week. A firm favourite with the members, this brilliant Oxfordshire golf course should not be missed out to any who visit.

"I play golf at many clubs around the UK and I never fail to return to Frilford believing I belong to the best club! Nothing I have played comes close to what we offer . . ."

"As it always is, the course was in sensational condition and it made for the perfect day. The bar staff were superb afterwards again and the whole experience made me feel very proud to call Frilford my home Club.“

“We had an excellent day at Frilford Heath for our Autumn Meeting last week. thank you to all at Frilford. The lunch was excellent; indeed, the chef showed much flexibility by bringing the timing forward. And the courses were in their usual good condition”

“It went really well, and we have had such good feedback.  We will be coming back next year in the Summer absolutely 100%.”

“It was a fantastic day.  The food and service were tip top and everyone had a great time.  The weather was amazing, I even had a hole in one just to put the icing on the cake.  Perfect day!  Thanks to all at the Club who helped to make it special.”

"Frilford Heath is a very inclusive golf club with 3 quality courses, each providing a different challenge to all levels of golfers. From the juniors to the seniors there are plenty of friendly and welcoming faces alongside the helpful pro shop team and clubhouse staff. A trip to Frilford is a pleasure for anyone"

"Being a member of the Ladies Section at Frilford Heath gives me the greatest choice of competitive and social golf. The courses are always presented at their best for our competitions and with 80 playing ladies we enjoy a full calendar of mixed as well as ladies golf, some of it quite fiercely competitive but there’s plenty of fun and lots of friendship too!" 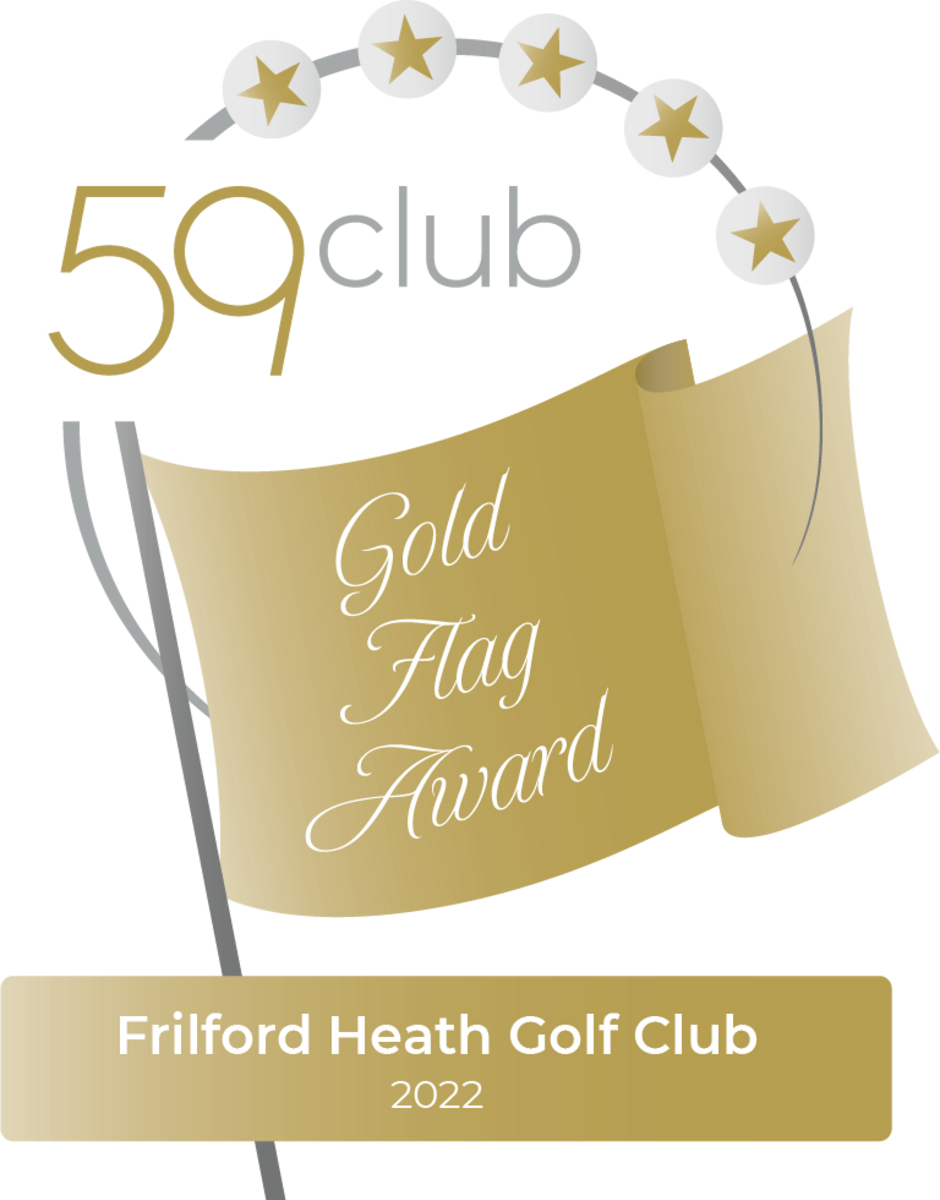 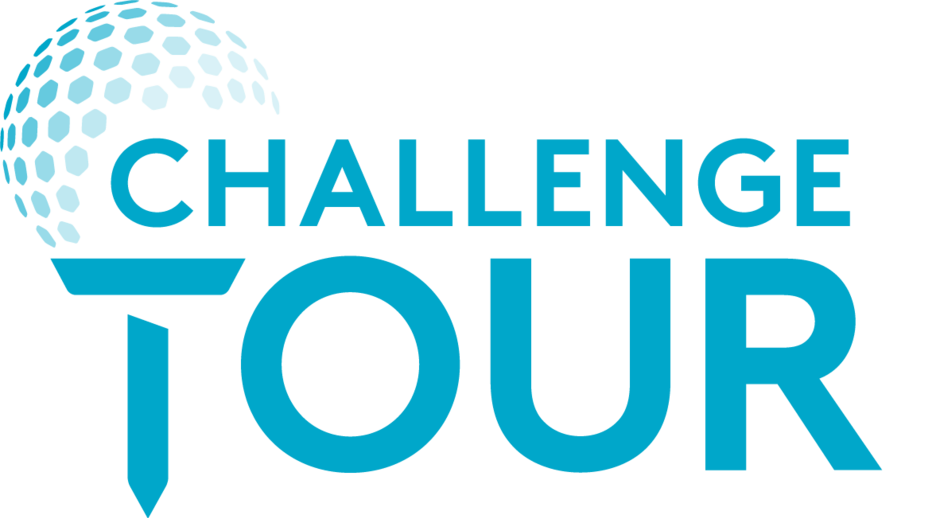